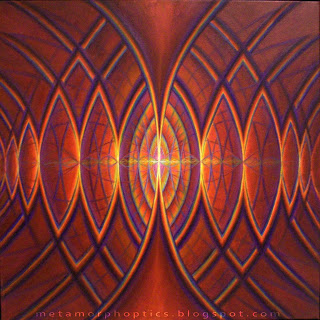 “The emergent paradigm of self-organization permits the elaboration of a vision based on the interconnectedness of natural dynamics at all levels of evolving micro-macrosystems.” - Erich Jantsch

"The eye is the first circle, the horizon which it forms is the second: and throughout nature this primary figure is repeated without end." - Ralph Waldo Emerson 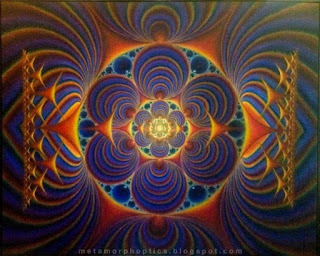 "Intuition is the clear conception of the whole at once." Johann Lavarter

"One principle must make the universe a single complex living creature, one from all." - Plotinus

"The geometer's aim, therefore, is to imitate the universe symbolically, depicting it's central paradox by bringing together shapes of different geometric orders, uniting them as simply and accurately as possible and thus creating a cosmic image" - John Michell 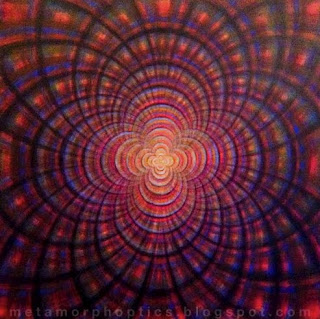 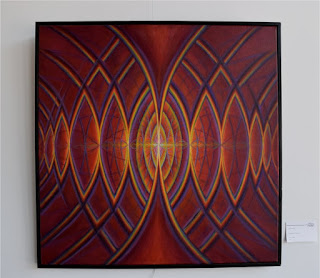 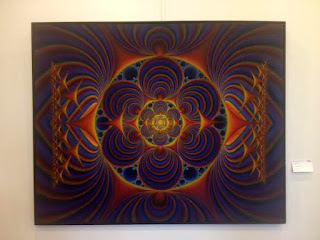